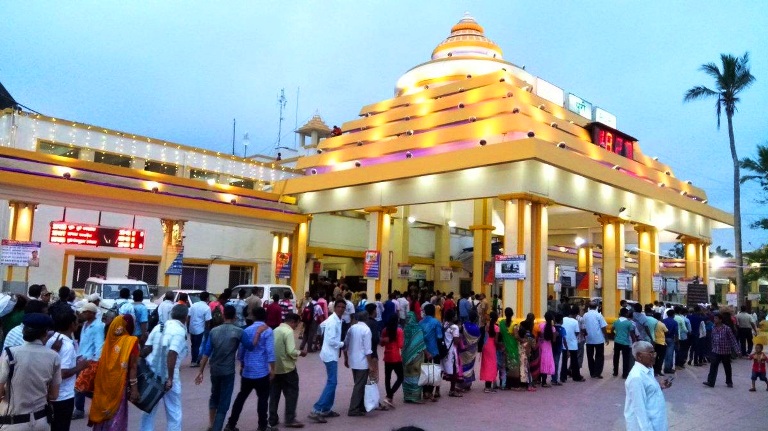 Baripada: Fulfilling the long-standing demand of commuters, the South Eastern Railway has launched special train services from Baripada of Mayurbhanj district to Puri.