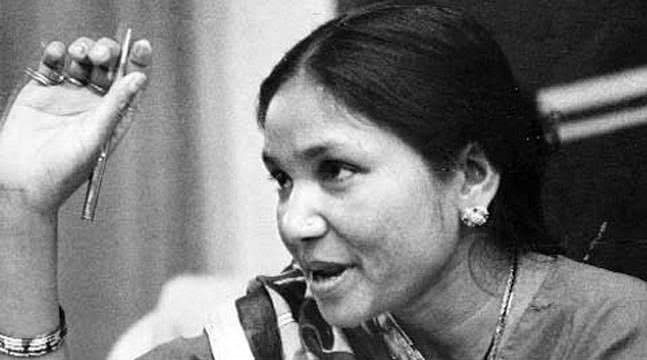 Kanpur: The hearing into the Behmai massacre, in which 20 people were allegedly shot dead by bandit queen turned politician, Phoolan Devi, on February 14, 1981, has re-started in a special court in Kanpur Dehat.

It may be recalled that just before the verdict in the case was to be pronounced in January 2020, the hearing was postponed as the original case diary was found to be missing.

Many accused, including Phoolan have died along with all the witnesses, including the plaintiff Rajaram Singh and eye-witness Jantar Singh.

The trial has been going on for 41 years.

Even after issuing warrants against Vishwanath, Mansingh and Ram Ratan, who have been absconding for nearly 30 years, the police could not arrest them.

As the arguments in the case began on Wednesday in the court of special judge (Dacoity) Sudhakar Rai, the district government counsel Raju Porwal told the court that the police had recovered 27 cartridges from the spot and several threatening letters left by the dacoits on the terrace of Marjad Singh’s house.

Porwal also said that the dacoits assaulted 27 people and fired bullets while making them stand in a queue, in which 20 died on the spot.

Seven of the injured had saved their lives by hiding among the corpses.

During the hearing, an accused Vishwanath was present in the court, while Posa, another accused, could not come from jail. The application for apology to the accused Shyam Babu was given in the court.

The next date for hearing has been fixed for February 28.

South Korea supports sanctions on Russia for war against Ukraine