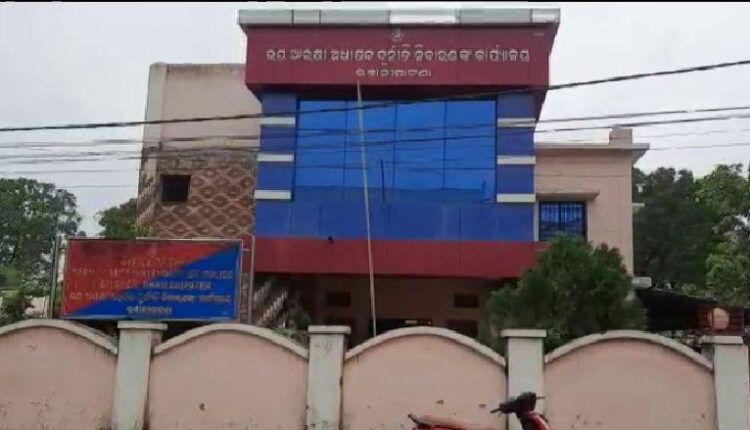 Bhawanipatna: The Vigilance officials today arrested a Special Public Prosecutor attached to the Court of Special Judge, Vigilance in Bhawanipatna of Kalahandi district while accepting Rs 1 lakh bribe. The Special Public Prosecutor, Ashutosh Mishra was demanding and accepting the bribe to help a suspended Assistant Sub Inspector of Police, Malay Kumar Rana in a vigilance case.

Based on a complaint filed by Rana, the sleuths from Cuttack laid a trap. While the Special Public Prosecutor was demanding and accepting Rs 1 lakh from Rana in order to help him in a vigilance case charge-sheeted against him, the sleuths raided the office of the Special Public Prosecutor. During search the bribe money was seized from the accused.

As per the latest reports, the house of the accused at Radhakrishna Nagar in Bhawanipatna was being searched in connection with disproportionate assets case.

Sources at the Vigilance office said during search among other things cash of more than Rs 15 lakh were recovered so far.

A Vigilance Cell PS case No.2 dt.1.7.2021 has been registered and is under investigation.

The Special Public Prosecutor has been arrested and is being forwarded to the court.