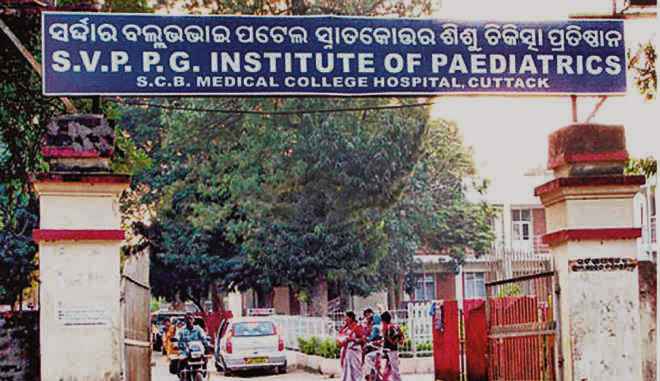 Cuttack: A special team of doctors has been formed for the treatment of conjoined twins, who were born at Dhenkanal district headquarters hospital yesterday, said Saroj Satpathy, Superintendent of Sishu Bhawan here today.

The team comprising seven doctors will be led by Hiranya Mohanty, he said.

A woman namely Renubala Behera from Khalpal village in Parjang block of Dhenkanal district had given birth to the conjoined twins, both female, who are joined from stomach and chest.