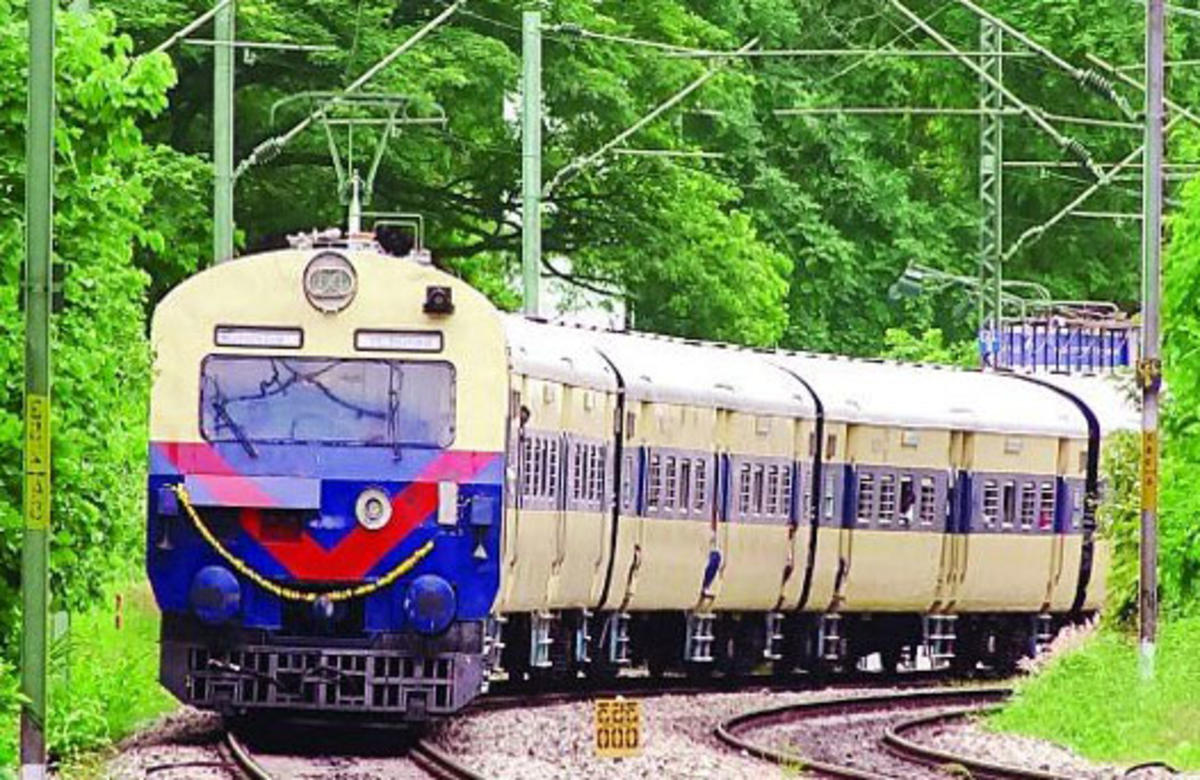 Bhubaneswar: Good news for twin city passengers as the Railway authorities will run a special train ‘Jan Sadharan Express’ between Bhubaneswar and Cuttack from tomorrow with a special focus on areas outlying the Silver City.

In view of demands, the Ministry of Railways has decided to run Jan Sadharan special train between Twin City Bhubaneswar and Cuttack from March 1 to March 31 on trial basis to facilitate the passengers from outlying Cuttack, the East Coast Railway (ECoR) said in a release today.

The special train will run like a circular train benefiting the passengers from Choudwar, Athagarh, Naraj, Badamba, Narasinghpur and some parts of Dhenkanal besides the commuters of Cuttack and Bhubaneswar.

A MEMU train will be provided to run this Jan Sadharan special train between Bhubaneswar and Cuttack.

ECoR has planned to run the train as an additional mode of transportation which will ease the transport congestion problem, the release stated.