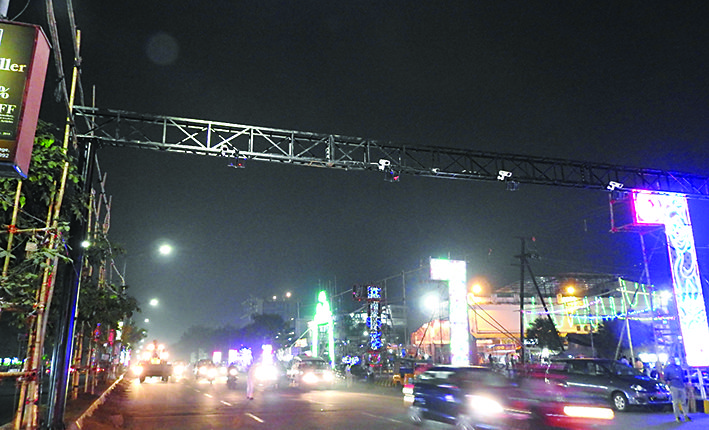 Bhubaneswar: Rash driving in Odisha capital will soon be under scanner as the Bhubaneswar Smart City Limited (BSCL) is all set to install speed detectors at various important junctions across the city.

According to sources, those driving at a speed exceeding the specified limit will be issued notice by the Twin City Commissionerate Police. While the notice will be sent to the residence of the violator, a photo of the moment of rash driving will be captured by CCTV cameras installed along with the speed detectors.

If the imposed fine is not paid by the violator within the stipulated date, he/she will be prosecuted, sources added.

In the first phase, speed detectors are being installed at 18 places in the city including Satsang Vihar, Nayapalli, Khandagiri, SBI Chhak, Master Canteen Chhak and Rupali Square.

While the speed limit on NH in the city has been capped at 85 KMPH, limits in interior parts of the city will be decided by the Collector as per locations, an official said. The speed limits at different places will be mentioned on display boards.