SpiceJet allowed to operate flights between India, US 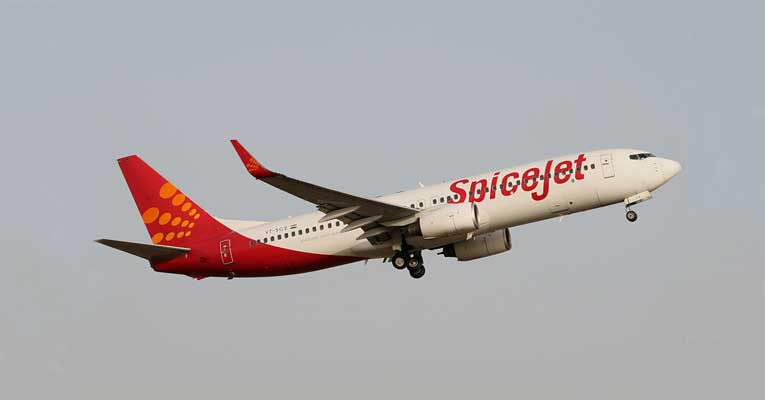 New Delhi:  Airline major SpiceJet has been allowed to operate flights between India and the US.

Accordingly, the Centre has designated the airline as an Indian scheduled carrier to operate between India and the US.

The designation allows for the international expansion of the airline. However, commence dates or destinations have not been revealed.

“It gives me immense pleasure to share that SpiceJet has been designated as an Indian scheduled carrier to operate between India and the US,” said Ajay Singh, Chairman & Managing Director, SpiceJet on Thursday.

“This designation would help us plan for our international expansion in a much better and calibrated manner. I have always maintained that there is an opportunity in every adversity and the present crisis situation has seen SpiceJet rise to the occasion and play a pivotal role.”

According to Singh, from operating over 4,300 cargo flights to carrying over 24,000 tonnes of cargo to operating over 400 charter flights to bring back thousands of stranded Indian nationals back home, SpiceJet has worked non-stop during the Covid-19 outbreak.

Presently, only Air India operates flights between India and the US.