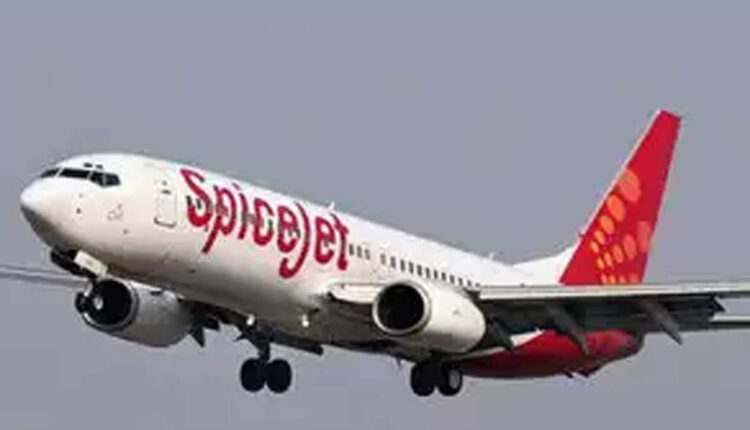 Bhubaneswar: Amidst sharp COVID-19 surge in Odisha, here is good news for people of western region of the State as daily flight services from Jharsuguda Airport to major new destinations commenced today.

Initially, the 120-seater flight will fly on the above-mentioned route. The aviation firm will operate a 180-seater flight on the route later in view of bookings.

Bhubaneswar reports 4 out of 11 fresh COVID deaths in Odisha