‘Spider-Man: No Way Home’ extended cut to play in theatres from Sep 2 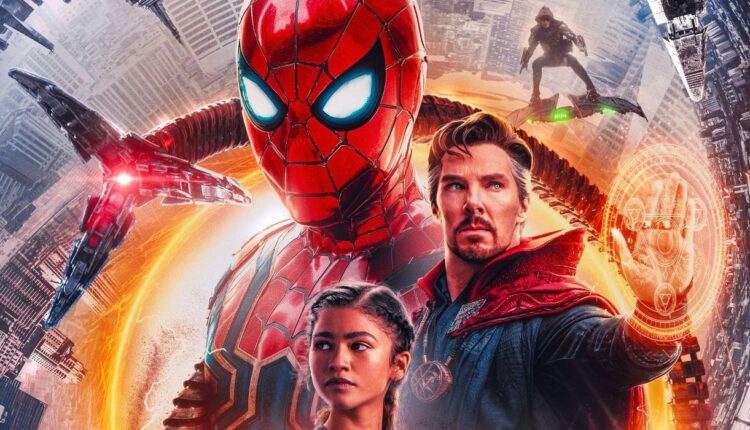 Los Angeles: Seems like there can’t be enough of ‘Spider-Man: No Way Home’. After setting the box office on fire, the film is once again waiting to take the audience on a fantasy ride as its extended cut will soon make its way to theatres, reports ‘Variety’.

Sony Pictures announced that ‘Spider-Man: No Way Home – The More Fun Stuff Version’, a cut of the December 2021 Marvel film with added and extended scenes, will hit theatres over Labour Day Weekend.

The news came Friday evening (Pacific Standard Time) in celebration of 60 years of the Spider-Man comic book character and 20 years of Spider-Man films, along with a teaser featuring a clip from the movie where Tom Holland and previous ‘Spider-Man’ actors Tobey Maguire and Andrew Garfield unite.

“This is so cool. We should do this again,” says Garfield’s Peter Parker. “You got it,” Maguire’s Peter replies.

As per ‘Variety’, the extended cut will play in the U.S. and Canada, with more countries to be announced. Tickets will go on sale on August 9 with screenings beginning on September 2, including premium large formats such as IMAX.

‘Variety’ further states that ‘Spider-Man: No Way Home’ is the third biggest box office hit ever in the U.S., and sixth internationally – and could potentially soar higher thanks to ‘The More Fun Stuff Version’, as re-releases often do big business.

During the pandemic, in 2021, James Cameron’s groundbreaking sci-fi epic ‘Avatar’ returned to the big screen and reclaimed the title as the highest-grossing movie in history with $2.802 billion globally, after ‘Avengers: Endgame’ usurped it in 2019.