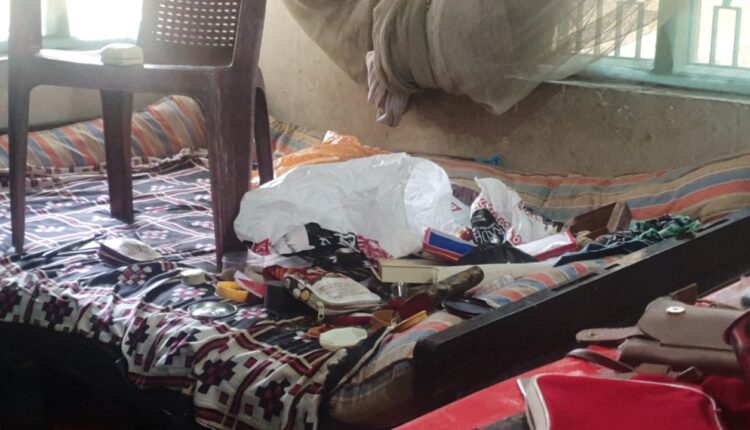 According to reports, as many as four looters wearing masks entered the house of Vikram Sahu, a NALCO employee, by breaking the window. The incident took place when Sahu was not present in the house while his two sisters were sleeping inside it.

They looted the cash and the gold ornaments from an almirah. Hearing the movements of the miscreants, the two women woke up while one of them tried to nab the looters.

The wrongdoers made the two women unconscious by spraying chloroform and decamped.

A complaint in this regard has been lodged with Nalco police while efforts were on by cops to identify and apprehend the accused.

Biju Patnaik, the man behind formation of Establishment 22