Bhubaneswar: In major breakthrough in spurious COVID-19 medicine sale in Odisha, 3 persons including Director of a dubious drug distribution company have been arrested, the STF said today.

The STF has also frozen more than Rs 50 lakh in the bank accounts of the accused persons and the above company.

The arrested persons in fake COVID medicine sale case have been forwarded to a local court and the investigation is underway.

Speaking about the case, the Special Task Force (STF) of Odisha Police said that a case under section 275/276/420/467/468/471/120 B of IPC r/w 27 C of Drugs and Cosmetic Act 1940 was registered on the report of drug officials of Cuttack on the allegation of dealing in spurious/fake medicines, especially medicines used in the treatment of COVID-19 i.e Favimax-200 and Vamimax-400 (Favipiravir). 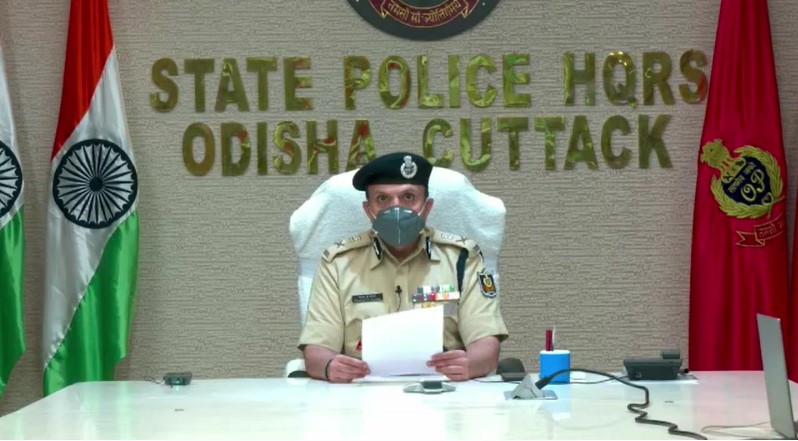 Multiple teams were formed to conduct investigation including conducting raids, studying the documents, linkages/networking in other states, modus operandi. Currently, three teams are probing in Odisha, Maharashtra and West Bengal.

During the course of investigation, it came to light that the Max Relief Health Care is a dubious drug manufacturing company claiming to be manufacturing drugs in Solan, Himachal Pradesh. The firm was run by two persons, who have been arrested by Mumbai Police earlier this month. It is also learnt that cases have been registered against these two accused persons in other States too.

Vaccinated? Get up to 10% discount on flight ticket; Check details