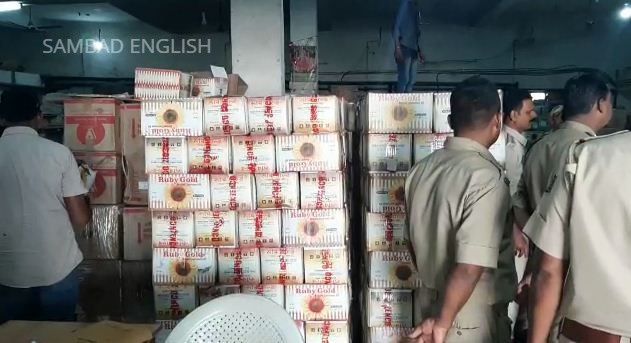 Acting on a tip-off about the adulteration, a police team raided the place and seized hundreds of packets of spurious edible oil and packaging machine.

The factory has been sealed after the raid, which was conducted in the presence of Tangi police station IIC and SDPO. Efforts were on by police to apprehend those involved in adulterating the edible oil and selling the same in market.