ODISHA LATEST
By Sambad English Bureau On May 1, 2019 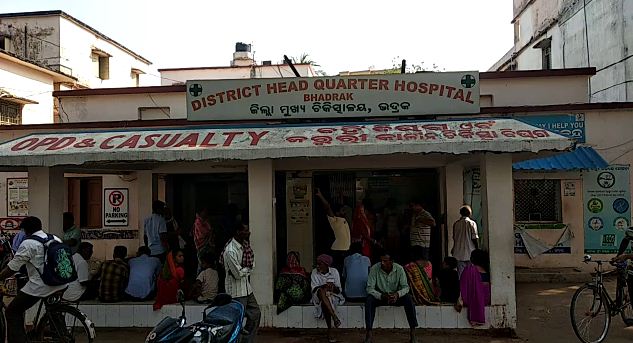 Around 87 persons, who were taken ill after consuming the liquor, are undergoing treatment at Tihidi community health centre and district headquarters hospital.

The victims had on April 29 allegedly consumed spurious liquor at Daulatapur village under Tihidi police limits in the district when polling for the fourth phase elections was underway. Later, they complained of uneasiness and were hospitalised.

Locals said the victims had consumed country liquor in the local market on the fateful day. The villagers alleged that consumption of spurious liquor was the cause of the deaths.

“They had not purchased the liquor from any shop. We suspect that it was spurious in nature. We have initiated an investigation at administrative level to ascertain the circumstances under which they consumed the liquor,” said Bhadrak Collector Gyana Das.