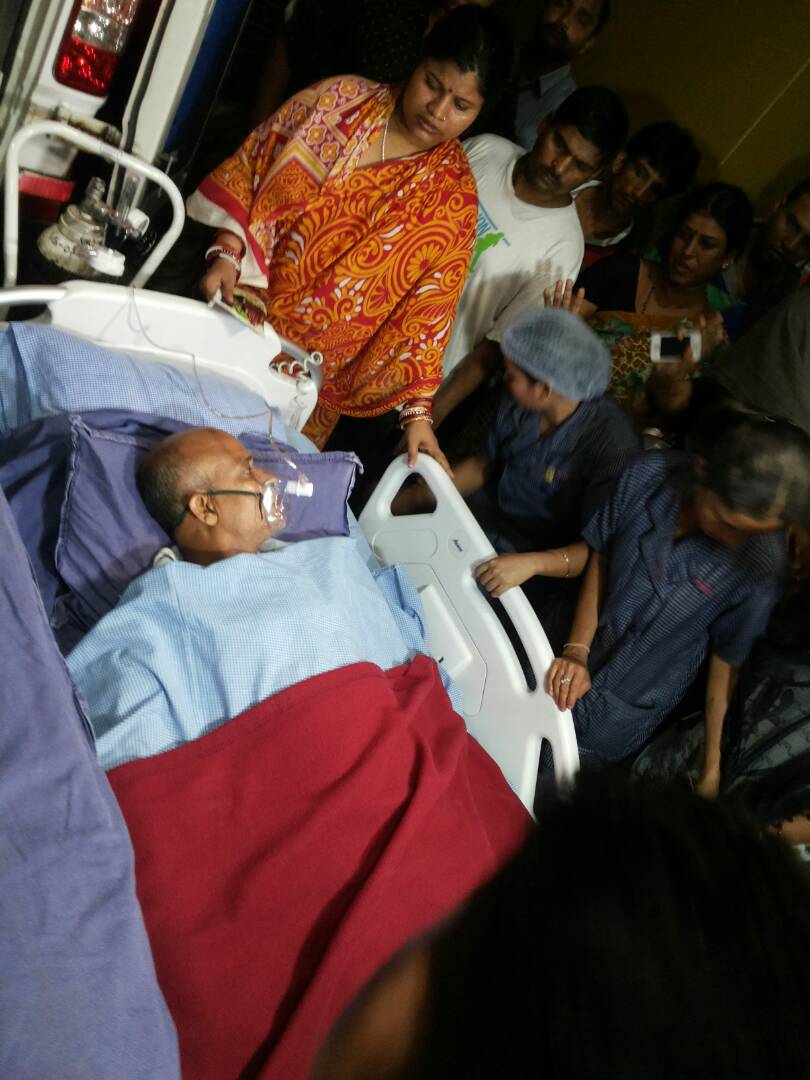 An alleged one-sided love affair turned bloody, as a youth shot at his lady love’s father in front of the Laxmisagar police station in the Odisha capital this evening.

Bad news for revellers: No zero night celebrations in Odisha Capital this year

While the youth identified as Snehasis Mishra (30), a native of Birapurushottampur in Puri has been arrested by the police, the injured has been shifted to a private hospital. Police have seized the weapon of offence.

Mishra who is married, shot at the girl’s father when the latter was on his way to the Laxmisagar police station to lodge a complaint in the matter.