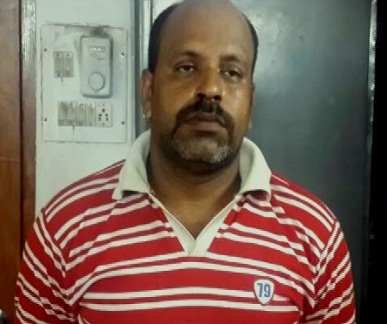 Bhubaneswar: In a horrific incident, a spurned lover allegedly set afire his lady love after dousing her with petrol at the Unit 8 Pani Tanki Basti in the Odisha capital in the afternoon today.

The woman who had sustained serious burns was initially rushed to the Capital Hospital was later shifted to SCB Medical College and Hospital at Cuttack after her condition deteriorated.

The man identified as one Dambarudhar Das, who was allegedly having a one-sided affair with the victim entered her house in the afternoon set her afire after dousing her with petrol.

Dambrudhar was captured and arrested by the Nayapalli police from Baramunda bus stand while he was trying to flee.

The police have recorded the statement of the victim while she was admitted to the Capital Hospital.