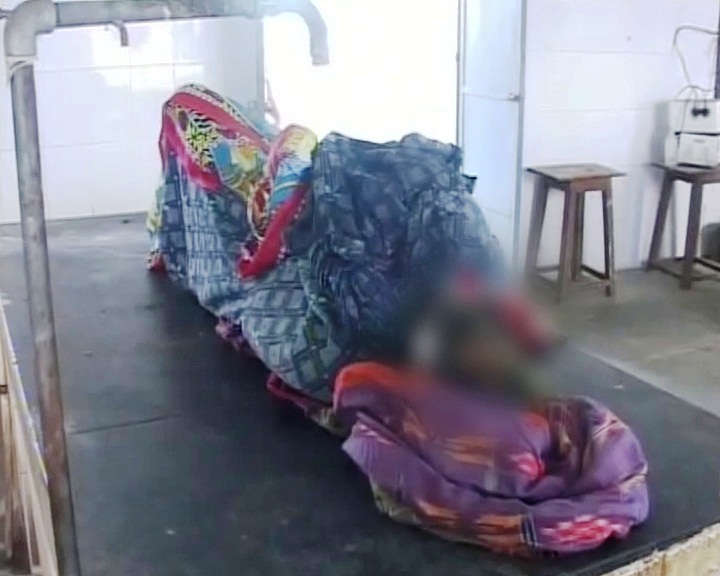 A youth of Odisha’s Ganjam district allegedly strangulated a girl to death with whom he had an one-sided love affair and set her body on fire.

According to the complaint filed by the deceased’s brother with police, the accused, identified as Kanhu Charan Gouda of the village, had recently passed offensive comments at the girl, a +3 student.

The girl had told the incident to her brother following which the latter had confronted with Kanhu.

Last night, Kanhu allegedly entered the girl’s house when she was alone, strangulated her to death, poured kerosene over the body and torched it.

On being informed, police reached the spot, seized the body and sent it for post-mortem to MKCG Medical College and Hospital here.

Kanhu was detained by police for questioning, reports said.

“A case has been registered into the incident under Section 302 of IPC. Investigation into the matter is on,” a police official said.

Big B appointed WHO Goodwill Ambassador for the Hepatitis