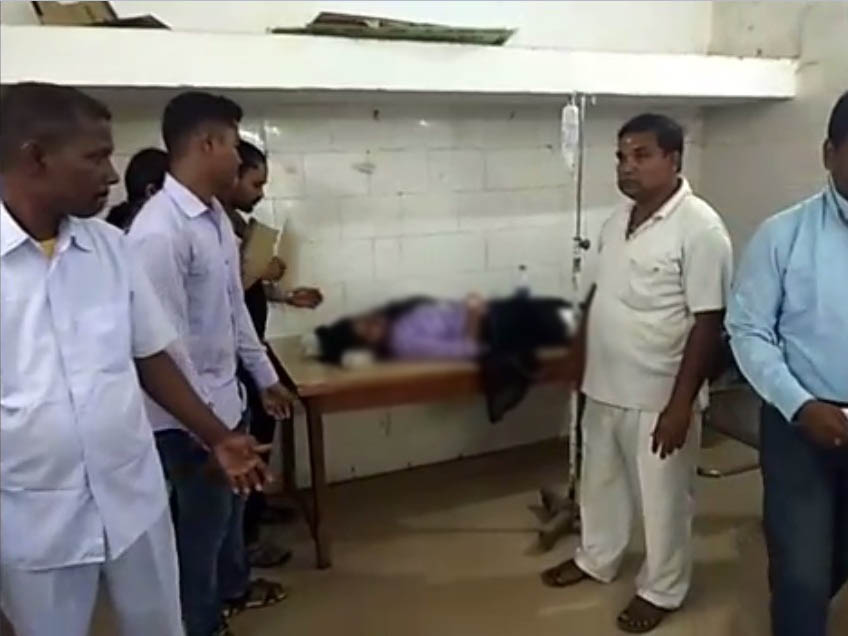 Keonjhar: A spurned youth allegedly attacked his classmate brutally injuring her on the premises of Fakirpur City School, Anandapur in Keonjhar district of Odisha, this morning.

According to Ramdulari, Balabhadra had made multiple attempts in the past and harassed her to accept his love proposal. However, she had always declined his offer. He found her alone on the school premises today and took her to an isolated spot, where he assaulted her with a machete.

The accused inflicted two deep injuries on her right leg and left hand. She was rushed to Sub-Divisional Hospital in Anandpur for preliminary treatment and later shifted to SCB Medical College and Hospital, Cuttack.

Balabhadra, who was hiding in the school has been detained by the police for interrogation.