Sputnik Light vaccine gets DCGI nod for emergency use 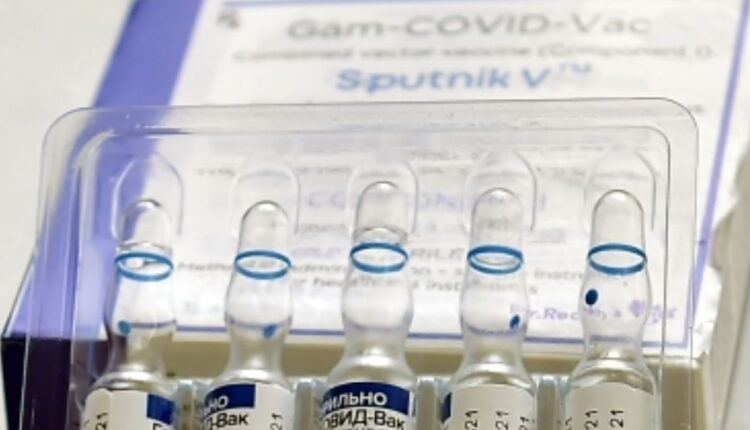 As per the vaccine developer RDIF, the interim data of the efficacy trial from Russia has shown an efficacy of 65.4 per cent against Covid-19, 21 days after immunisation.

“DCGI has granted emergency use permission to Single-dose Sputnik Light COVID-19 vaccine in India.This is the 9th COVID19 vaccine in the country”, said Union Health Minister Mansukh Mandaviya in a tweet. This will further strengthen the nation’s collective fight against the pandemic, he added.

Sputnik Light is based on recombinant human adenovirus serotype number 26 (the first component of Sputnik V). As per the RDIF, a one-shot vaccination regimen of Sputnik Light provides for ease of administration and helps to increase the efficacy and duration of other vaccines when used as a booster shot. “Sputnik Light has already been authorised in more than 30 countries,” it said.

“Each ‘vaccine cocktail’ combination with Sputnik Light provided a higher antibody titer on the 14th day after administering a second dose when compared to original homogenous (same vaccine as first and second dose) regimens of each of the vaccines, it said.

10 iconic songs of Lata Mangeshkar, the Nightingale of India