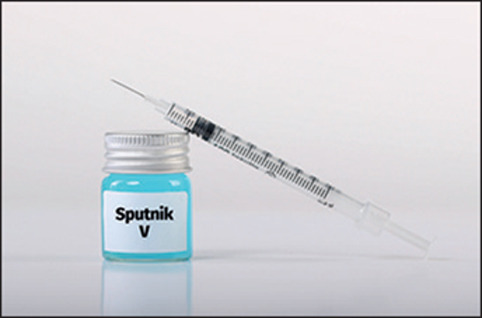 The Russian Direct Investment Fund (RDIF) informed that the Sputnik V Covid-19 vaccine which is set to be tested in mid to late-stage human trial in India is expected to be rated at less than $20 for two doses.

If the price of Sputnik V COVID-19 will be under $20 for two doses then it will be three times more costly than Covishield, the Serum Institute of India (SII) candidate who is currently at the front for the vaccine race in India.

RDIF also informed that after gathering data from the volunteers which were obtained 42 days after the first dose determines that Sputnik V had an effectiveness of above 95 percent which means that the vaccine can generate a good result which, in the case of Cvid-19 vaccines, includes parameters like their capacity to diminish the number of severe symptomatic cases in those vaccinated. Sputnik V is given in around two doses with the second shit given in 21 days after the first shot.

Suppose the price of Sputnik V will be less than $10 then it would be much cheaper than other vaccine candidates like Pfizer-BioNTech and Moderna-NIAID, according to RDIF CEO Kirill Dmitriev. While in India, the Covidshield is at the third phase of clinical trials which is considered to be priced at $3 per dose. The vaccine of Covidshield is generated using the ‘Master Seed’ from the candidate who was acquired by Oxford University.

Till now the RDIF has not specified any details regarding the number of volunteers it had based on its 95 percent efficiency readout.  According to the interim data analysis, it showed that from 18,794 volunteers who received both doses of the vaccine showed the efficacy of around 91.4 percent.