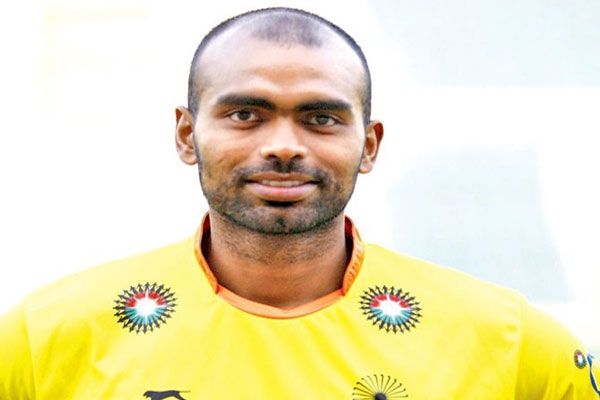 New Delhi: As Team India gear up to play lowly-ranked Russia in their Olympic Qualifiers at the Kalinga Stadium in Bhubaneswar, ace goalkeeper P.R. Sreejesh has one advice for the team — keep the scoreboard clean and don’t take the opposition lightly.

“It’s not about who you are playing…It’s all about keeping the scoreboard clean,” tweeted Sreejesh on Thursday.

The Manpreet Singh-led Indian men’s team is seen as the clear favorite against the World No.22 Russia. Ranked fifth in the world, the Indian men are expected to have an easy outing against the Russians.

However, coach Graham Reid would know that even one bad game could demolish India’s dream of making it to the Olympics and so, just like Sreejesh, he possibly won’t take their lower-ranked opponents lightly.

The Indian team will be without the services of their defender-drag flicker Varun Kumar who sustained an injury on his shoulder and right bicep and has been ruled out of the matches. He has been replaced by experienced defender Birender Lakra.