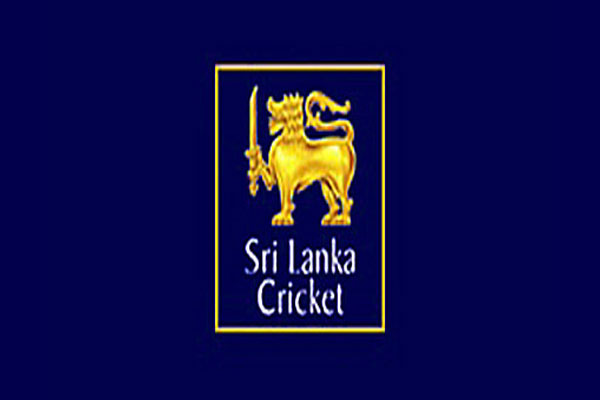 The players have been grouped under four ‘rate’ categories, namely A, B, C, and D, whilst the emerging women cricketers have been offered a fixed monthly rate and an attendance allowance.

The national cricketers have also been given an additional monthly allowance to purchase supplements, said Sri Lanka Cricket in a media release on Sunday.

“The ‘contracted’ players were nominated by the national women’s selection committee, based on the performance, availability and future requirements,” it stated.

The release, however, does not mention how much each category will be paid.

Sri Lanka women just concluded their tour of Australia where they played three T20Is and three ODIs, which were part of the ICC Women’s ODI Championship. Sri Lanka, however, didn’t manage to win even a single match on that tour.

Holiday declared for Govt offices in Bhadrak today. Here’s why