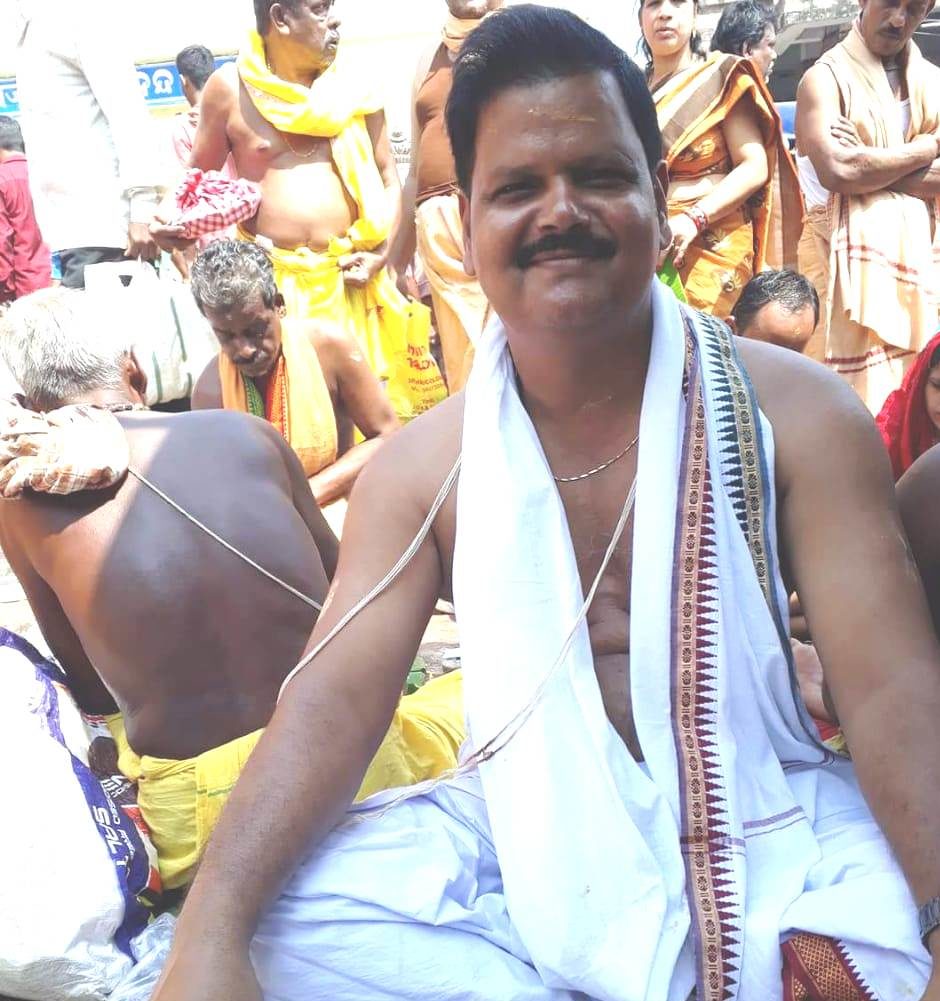 Sources said Sub-Inspector (SI) Dilip Panda of Puri Beach Police Station visited the Jagannath temple here this morning to perform Mahalaya Shraddha this morning. He took pictures while performing the rituals on the Baisi Pahacha and at a few other places inside the temple and posted the same on his Facebook account.

However, the cop later deleted the pictures from Facebook after the incident was reported on some news channel. When asked, Central Range IG Soumendra Priyadarshi had said that the matter would be investigated and departmental action be taken accordingly.

Earlier in June this year, photos of the centuries-old temple had gone viral on social media by one Anand Ginkintla of Hyderabad.