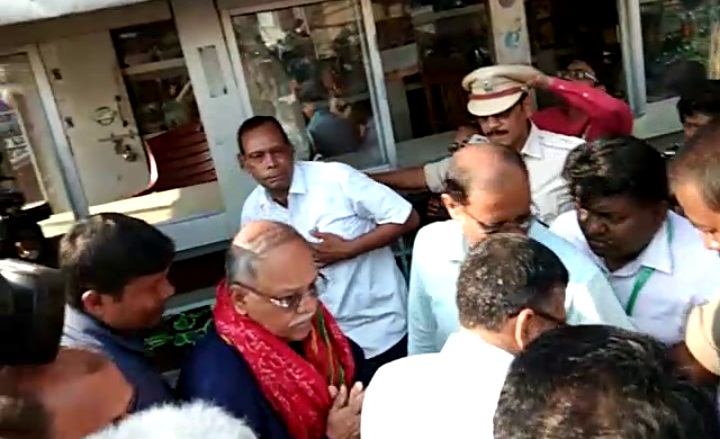 During his two-day visit to the pilgrim town, he will hold the discussion with the officials of Shree Jagannath Temple Administration (SJTA), the temple managing committee, Puri Gajapati Maharaja and servitors over several issues like a proposal on the abolition of hereditary appointment of servitors.

The Amicus Curiae will also discuss with Puri Shankaracharya for implementation of the reform proposals suggested by the apex court.

Kumar reached Puri after landing at Bhubaneswar Airport yesterday evening. The meeting will begin shortly after offering prayer to the deities at the Jagannath Temple.

After meeting with key officials and taking suggestions, the senior lawyer will submit a report to the Supreme Court.