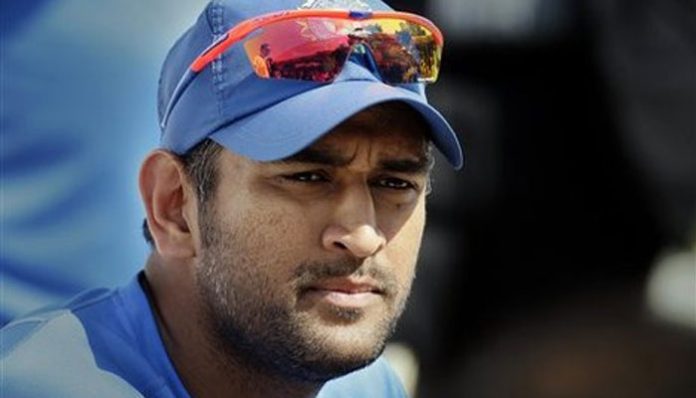 New Delhi: Broadcaster Star Sports will be airing some of M.S. Dhoni’s best innings playing for India and his Indian Premier League (IPL) side Chennai Super Kings for a week till July 8 to celebrate the former India captain’s 39th birthday on July 7. Viewers and fans can catch full match highlights of some of MSD’s greatest matches on the Star Sports network.

Here are the top matches that viewers can watch:

IPL 2019, Match 25, RR vs CSK (July 2 at 3 pm): CSK were in a tight spot in their chase at 24/4 inside the first Powerplay. It took a 95-run partnership between Ambati Rayudu and Dhoni that put their side back in the driver’s seat. CSK won the match by 4 wickets.

IPL 2018, Match 30, CSK vs DC (July 3 at 3 pm): CSK batted first and Dhoni then laid the finishing touches to the innings with a thunderous 22-ball 51 — his innings studded with 5 sixes and 2 fours as CSK posted a mammoth 211/4 in 20 overs. Delhi Capitals were in the chase courtesy Rishabh Pant, who fought a lone battle, adding 79 off 45, but thanks to some cool decision-making by Dhoni, he was able to marshal his troops across to the finish line as CSK registered a clinical 13-run win.

2013 ICC Champions Trophy Final (India vs England) (July 7 at 3 pm): June 23, 2013, will always be special in the hearts of every Team India fan since the Men in Blue clinched their second ICC Champions Trophy title after defeating hosts England in a nail-biting contest by 5 runs at Edgbaston. The day was also special for MS Dhoni, who then became the first captain to clinch all three ICC major tournaments. Dhoni-led India to the ICC T20 World Cup in 2007, followed by the World Cup in 2011, and lastly the Champions Trophy in 2013.

2016 Asia Cup Final (India vs Bangladesh) (July 8 at 11 am): An emphatic six, reminiscent of that 2011 World Cup final finish, by MS Dhoni, was the cherry on top as India crushed neighbours Bangladesh by 8 wickets to lift their 6th Asia Cup title in 2016.

Men more likely to be seen as ‘brilliant’ than women: Study