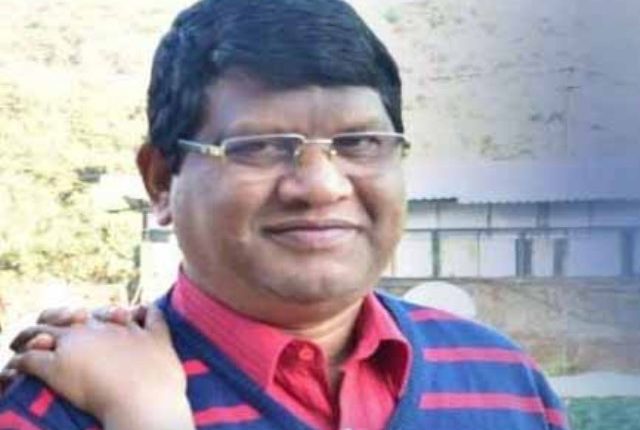 Earlier on Thursday night, officials of the anti-graft wing had seized Rs 96,000 cash and gold coins from the official and took him to custody after he failed to give satisfactory answer about possession of the property during interrogation.

A Vigilance team later conducted raids on his office at Kalinga Nagar in Jajpur and his house at Khandagiri Bari in Bhubaneswar and detected disproportionate assets in his possession. Following this, the Vigilance arrested Panigrahi and forwarded him to court yesterday.

Sources said the Vigilance had kept a close watch on the activities of Panigrahi for the last few days after receiving corruption allegations against him. On Thursday evening, when he was going to Bhubaneswar from Jajpur after collecting cash from a crusher owner in Kalinga Nagar, Vigilance sleuths detained him and took him to custody.

The Vigilance team later unearthed disproportionate assets, including a plot Angul, a house in Khandagiri, gold weighing 442 grams, over 1 kg silver and three cars during raids.

Sources said movable and immovable property to the tune of Rs 1.36 crore was detected during the raids.