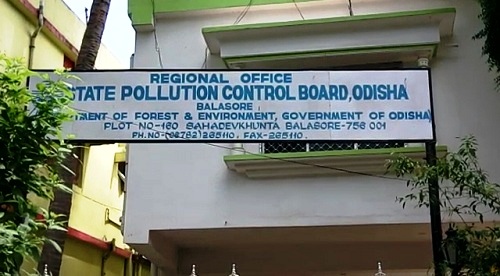 With this, the pollution board’s  will have total 14 regional offices in the state.

Official sources said the regional office to be inaugurated in Balanagir will cover Subarnapur, Boudh and Nuapada districts while the one in Koraput will have Koraput, Nabarangpur and Malkangiri under its jurisdiction. The board will bear the expense for establishment of  the two offices and other related works, the Minister added.

Earlier, the the Government had approved opening of regional offices in Paradip, Kalinganagar (Jajpur) and Jharsuguda. Currently, the board has nine regional offices functioning in the state-Rourkela, Cuttack, Sambalpur, Angul, Balasore, Berhampur, Bhubaneswar, Keonjhar and Rayagada .

Terrorist killed in encounter with security forces in Kashmir