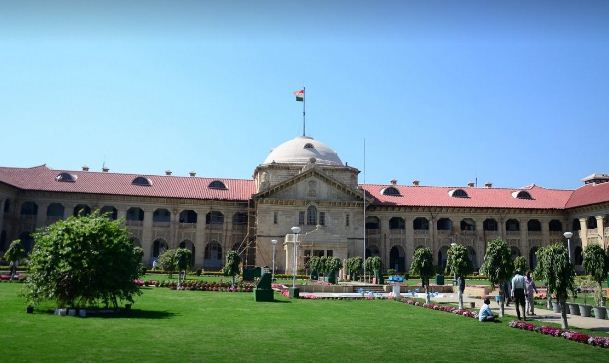 Prayagraj (Uttar Pradesh): In a significant ruling, the Allahabad High Court has held that once the victim in a rape case has recorded her statement before the magistrate and it is different from her statement recorded before the investigation officer (IO), the IO cannot interrogate her again and put specific questions to her pertaining to the two different versions given by her in the two statements.

In such a situation, the IO also cannot record her statements and proceed with the investigation further, the court added.

The IO then recorded the statement of the victim again under Section 161 of the Code and put specific questions to her with regards to the said variations in her statements and recorded her answers to the said questions.

The court observed, “The act of putting specific questions pertaining to the variations in the said two statements by the investigating officer is viewed with an impression of clearly challenging the authority of a judicial act.

“The IOs have clearly exceeded their jurisdiction by proceedings to investigate in such a manner. The same appears to be with a sole purpose to frustrate the statements recorded by a magistrate.”

The court directed the Uttar Pradesh DGP to look into the said new trend of investigation and issue suitable guidelines so that the sanctity and authority of the judicial proceedings are maintained and they should not be frustrated by any act done during investigation.

Besides, the court also directed the Registrar (Compliance) of this court and the state government counsel to communicate this order to the DGP for its compliance and necessary action within a period of one month and submit a compliance report within one week thereafter.