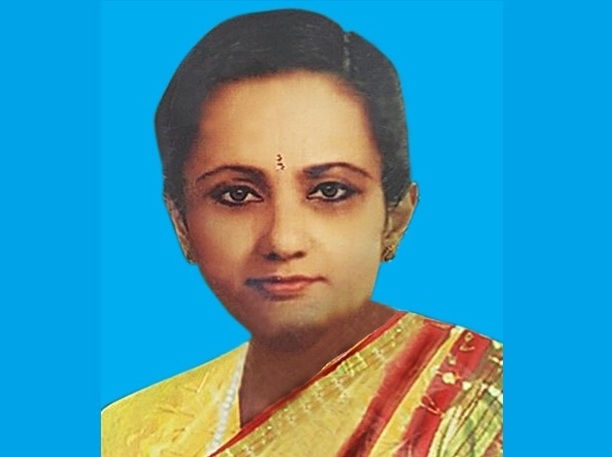 Share
By Swaraj Mishra*
Representation of women in Odisha politics has remained a major issue right from the beginning. Though there were two constituencies reserved for women in both 1937 and 1946 elections held before independence, the leaders elected from these constituencies had not got any representation in the State cabinet. The first woman who got a place in the State Ministry was Rajamata Basant Manjari Devi from Ranapur.
After the Princely states merged with Odisha, the people of these regions got their first opportunity to participate in elections under the new Constitution of India in 1951-52. Although there were no reservation for women under the new Constitution, 3 women could win the elections and enter the Assembly. They were Kumari Ramraj (Independent) from Pattamundai, Saraswati Devi (Congress) from Rajnagar and Rajamata Basant Manjari Devi (Congress) from Ranapur. At that time the ex-rulers of Princely States had rallied around Rajendra Narayan Singhdeo under the banner of ‘Ganatantra Parishad’. But Basant Manjari Devi was one of those very few exceptions who chose to remain with the Congress Party.

Born in the year 1900 in the royal family of Nilgiri, Princess Basant Manjari was the daughter of King Shyam Chandra Mardaraj Harichandan. She married Prince Biranchi Narayan Singhdeo of Ranapur in 1928. After her son Brajendra Chandra Singhdeo Bajradhar Narendra Mohapatra became the king of Ranapur in 1945, she got the status of Rajamata (Queen Mother).
The Communist Party of India had a lot of influence in Ranapur region at that time. But when the Queen Mother Basant Manjari chose to contest for this seat in 1952, the voters tilted for her. She won the elections defeating her nearest rival from CPI Gangadhar Mishra by a margin of more than 8000 votes and was given a berth in the Congress ministry which assumed office under the leadership of Nabakrushna Choudhury. She became a Deputy Minister in the Ministry of Health.
It is interesting to note that many important young leaders of the time like Biju Patnaik (Jagannath Prasad), Biren Mitra (Katak) and Pabitra Mohan Pradhan (Talcher) had also won the elections from the Congress Party. But Basant Manjari Devi, was preferred for the ministerial berth to give representation to women in the ministry and that was quite creditable. “The position of Deputy Minister was an entirely new concept introduced in Odisha when there were no such positions in any other state or even in Union cabinet”, writes Nilamani Routray, who had also got a Deputy Minister’s berth in Nabakrushna Choudhury’s Cabinet, in his autobiography. “Other states started following the example of Odisha afterwards”, he says.
Basant Manjari getting a place in the Congress Cabinet was extremely beneficial for the State, as she introduced many welfare measures for women and children during her tenure. The ‘Matru Mangal Kendras’ set up by her in rural areas for women was a big success. Riding on the wave of popularity generated by her good work, she won from Ranpur once again in 1957 elections defeating her old rival Gangadhar Mishra from Communist Party by more than 6000 votes. This time she found a place in Dr. Mahatab’s Cabinet and was  given the Ministry of Health yet again with a prestigious Cabinet rank.
Basant Manjari Devi had not only been the Health Minister of the State for two successive terms, but she had made a tremendous impact by introducing a series of effective measures for improving health services. The TB Hospital at Chandanpur set up by her is listed as one of her very important contributions at a time when tuberculosis was one of the dreaded diseases in the state killing thousands of people. The hospital has been named after her as a tribute to this great lady.
Queen Mother Basant Manjari is remembered today not simply as the first woman minister of Odisha, but as a mother figure who took the hapless people of this state under her wings and strove to provide efficient and effective health services to them.
Related Posts