‘Status’ feature back in WhatsApp 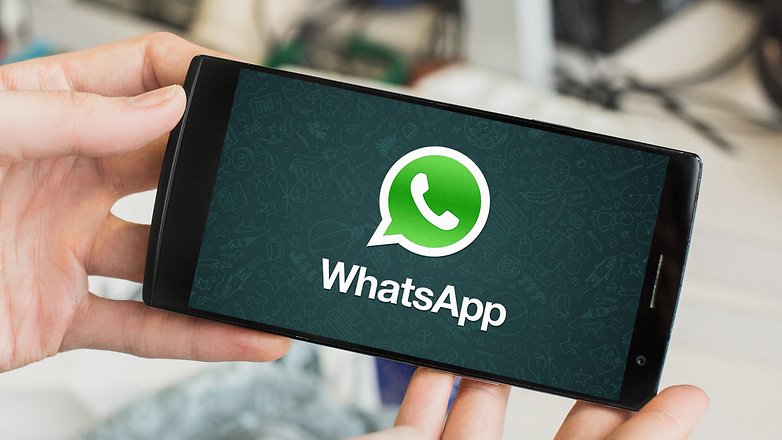 Soon after attracting backlash over its Snapchat-like ‘Stories’ feature, WhatsApp has revived its text ‘Status’ option while keeping its image-based replacement, a media report said.

In mid-February, WhatsApp removed the feature that let users set a message and then gave the ‘Status’ name to a Snapchat ‘Stories’ clone. But last week, text Statuses reappeared in the Android Beta version of WhatsApp in the ‘About’ section of the profiles, Tech Crunch reported on Wednesday.

WhatsApp launches Dark Mode for both iPhone and Android

“We heard from our users that people missed the ability to set a persistent text-only update in their profile, so we have integrated this feature into the ‘About’ section in profile settings,” WhatsApp was quoted as saying.

“Now, the update will appear next to profile names anytime you view contacts, such as when creating a new chat or looking at Group info. At the same time, we are continuing to build on the new Status feature that gives people fun and engaging ways to share photos, videos and GIFs with their friends and family throughout their day,” the company added.

The ‘About’ status will roll out to all Android users over the next week and is coming soon to iPhone.

Users can open the ‘About’ section of their profile to set a text ‘Status’ and view other people’s updates by opening their contact. (IANS)