Stock limit on edible oils extended up to 31 December 2022 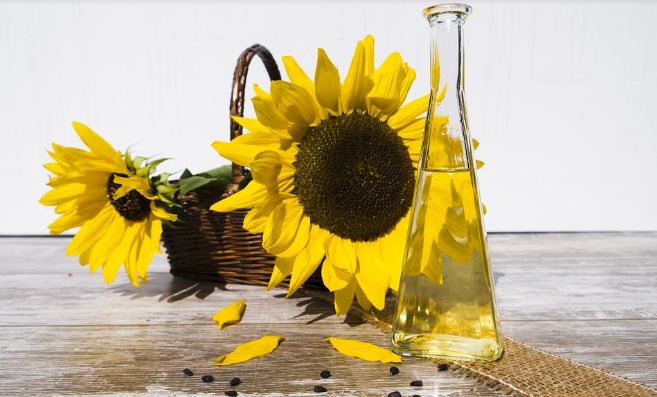 This will come into effect from April 1.

Domestic prices have been impacted by the high prices of edible oils in the international market. Majority of India’s import of sunflower oil comes from Ukraine. The shortage in the global supply chain has had an impact on Indian markets too.

The government had claimed that it formulated a multi-pronged strategy to ensure that the prices of essential commodities such as edible oils, remain controlled. Measures like rationalisation of import duty structure, launching of a web-portal for self-disclosure of stocks held by various stakeholders, have already been taken.

Under this amendment, the stock limits for edible oils are 30 quintals for retail and 500 quintals for wholesale while the same for oilseeds will be 100 quintals and 2,000 quintals, respectively. In both cases, the time for processors is 90 days of storage/production capacity.

This order was termed as Removal of Licensing Requirements, Stock Limits and Movement Restrictions on Specified Foodstuffs (Second Amendment) Order, 2022 and shall come into force with effect from April 1, 2022.

“In case, the stocks held by respective legal entities are higher than the prescribed limits then they shall declare the same on the portal (https://evegoils.nic.in/eosp/login) of the Department of Food and Public Distribution and bring it to the prescribed stock limits in this control order within 30 days of the issue of this notification,” the notification said.

“It shall be ensured that edible oils and edible oilseeds stock is regularly declared and updated on the portal of this department i.e. Department of Food and Public Distribution (https://evegoils.nic.in/eosp/login).”

In a related development, the government has also extended the free import of refined palm oils till December 31.

In a written reply to a question in Lok Sabha, Union Minister of State for Consumer Affairs, Food and Public Distribution, Sadhvi Niranjan Jyoti said: “In order to improve the domestic availability and to keep prices of edible oils under control, the government has allowed import of edible oils under Open General Licence (OGL).”