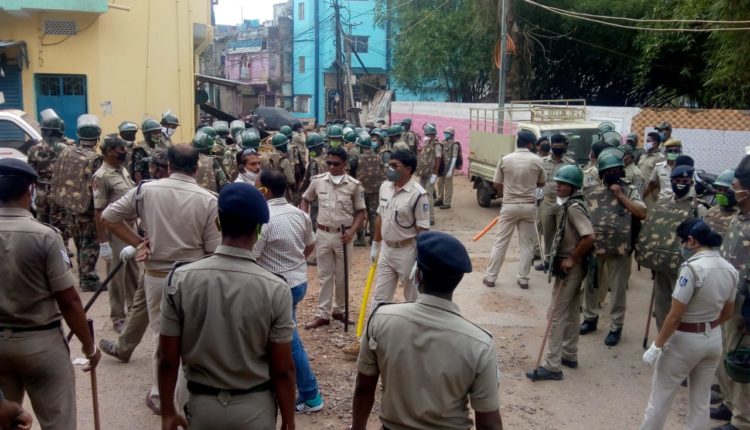 According to reports, some shutdown violators pelted stones at the cops following which police resorted to lathi-charge to bring the situation under control.

More than 15 persons have been detained by police in connection with the offence. On being informed, Cuttack DCP Akhilesvar Singh reached the spot and took stock of the situation.

“The Mangalabag IIC and some other policemen were injured in the incident. We have detained some violators. After analyzing the visuals of the incident that we have, we will arrest them as per the law,” said Singh, adding that a case will be registered against the youths for attacking the police.

As many as two platoons of police force have been deployed in the locality to avoid any further untoward incident.