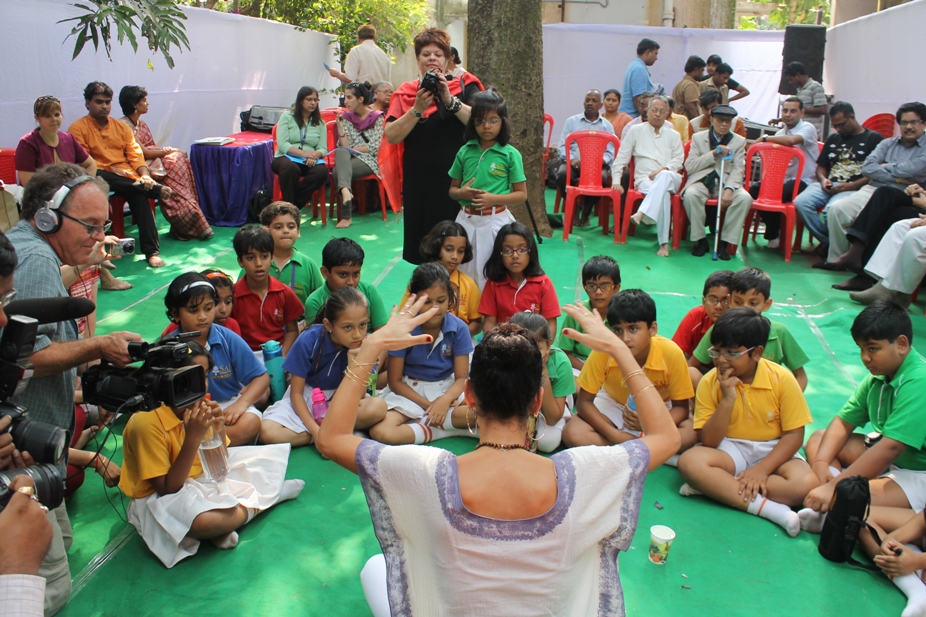 Bhubaneswar: Scripting a new story in storytelling tradition in Smart City Bhubaneswar, the authorities are planning to hold a storytelling festival during the upcoming Hockey World Cup.

The Bhubaneswar Development Authority (BDA) in collaboration with a city based NGO will organise BhuFeSto (Bhubaneswar Festival of International Storytelling) between December 6 and 10 at three locations — Buddha Jayanti Park in Chandrasekharpur, Indira Gandhi Park and Kalabhoomi or Madhusudan Park in Pokhariput area.

The BhuFeSto will feature the best storytellers and folk musicians from the participating countries in the World Cup scheduled from Nov 28 till Dec 16 at Kalinga Stadium and also have the best of storytellers from India and Odisha.

Moreover, BhuFeSto also will be very attractive to children and will be an added attraction to families to travel to Bhubaneswar for the Festival and the World Cup. That is why the Disney theme parks attract so many tourists to the cities such as Florida, Paris etc where they are located, a press release stated.

There will be about 20 storytellers including about 6 of the best storytellers and folk musicians in the world from among the participating countries of the World Cup including Australia, South Africa, Netherlands, Argentina, and Malaysia.

The aim to hold such event is to make the tourists from different countries visiting Odisha feel at home here.

Although the major focus will be on children, there will be many sessions targeting adult audience such as those conducted by Neelesh Mishra on radio.