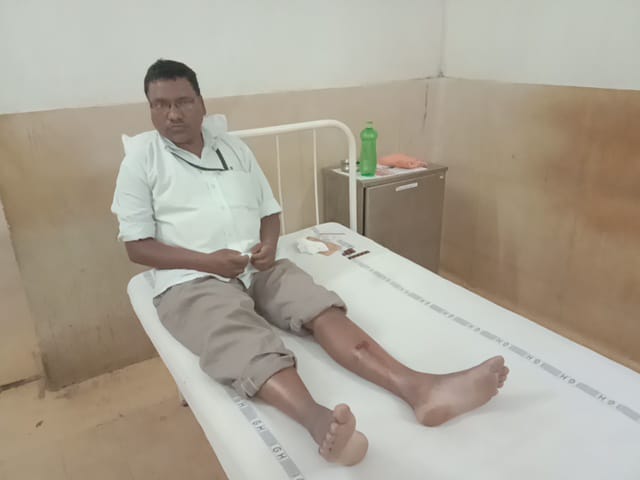 Rourkela: In a bizarre incident, a dozen people were injured in a dog attack here, today.

According to reports, two stray dogs bit as many as 12 people on the premises of Rourkela Steel Plant.

The injured have been admitted to Ispat General Hospital in Rourkela and are currently undergoing treatment.

The stray canines have bit hands, legs and even waists of some individuals. These two dogs have been terrorizing employees of RSP for a few days now, sources said.

Three squads have been formed to catch hold of them.