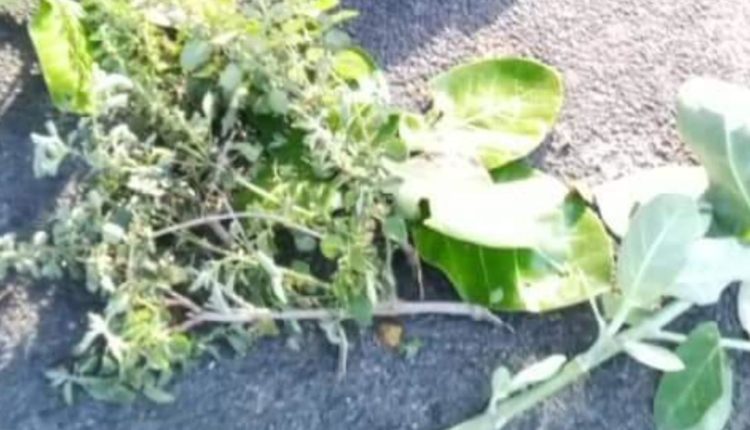 Balangir: The stray dogs were found feeding on a stillborn baby boy near a road at Pudapali village under Puintala police limits in Balangir district.

The locals recovered the mutilated body of the baby and informed the police.

The incident took place in the morning.

According to reports, the body of the stillborn baby from waist to feet was completely consumed by the stray dogs.

It is suspected that the parents might have dumped the baby following its death.

Earlier in April, similar kind of incident was reported from Kendrapara district where stray dogs were found gnawing and eating a stillborn baby outside the district headquarters hospital.