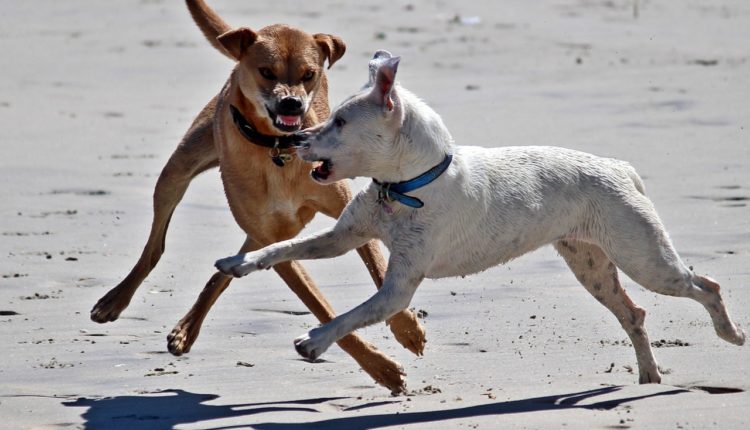 Bhadrak: Panic gripped villagers in Bhandaripokhari block of Bhadrak district early this morning after as many as 15 persons were attacked by two stray dogs in Manjuri Road area early today.

Reportedly, two dogs came out of nowhere and randomly pounced on 15 persons leaving them injured in Manjuri Road area this morning. Soon after, the locals got panicked and locked themselves in their houses.

Meanwhile, the injured have been admitted to Bhadrak district headquarters Hospital (DHH) for treatment.