Strength of India: Her people 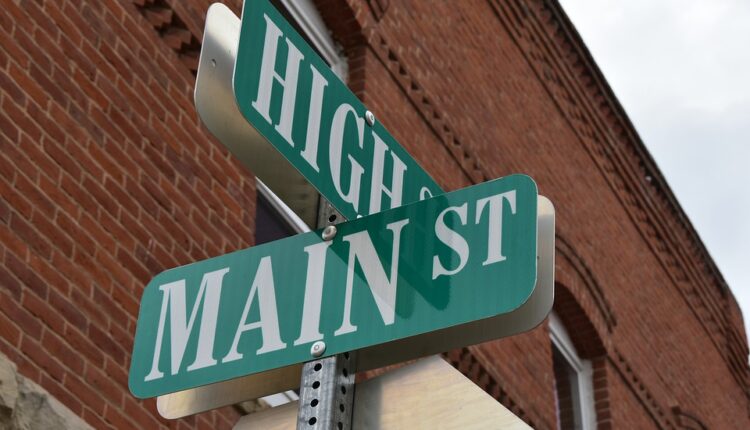 It was a late afternoon before COVID-19 started in Trinidad and Tobago. I was hungry while travelling by road to Port of Spain, the capital town from down south after attending a public meeting. “Can we get some authentic Indian food?” I asked my chauffeur. He was skeptical because of the ‘authentic.’ “Don’t know, Sir, but we can try some roadside eateries.” His apprehension was that the Indian food in this place is slightly sweet and less spicy, which I had mentioned to him time and again. I have often asked him whether there is any ‘authentic’ Indian food available in this place. By authentic, what I meant was something that I am used to eating in Delhi in India.

We stopped at a place that mentioned the phrase ‘authentic Indian food’ on a banner. It was a modest place with a narrow passage to the ordering counter. The seating arrangement could at best take 8-10 customers at a time. While examining the menu, I heard a soft Wahe Guru chant from the cash counter. Wahe Guru is a prayer in Sikhism, one of the faiths in India. Not being able to control my curiosity, I asked in Hindi, Paaji! yahan kab se ho? (Brother! Since when have you been here?). Paaji is an address of intimate community fellow feeling used in Punjabi, the local language of the province of Punjab in India. Perhaps I caught him off-guard, for he stuttered as he said, “It’s ten years now. How did you know I am a Sardar?” He asked as he was not with a turban, as is the practice but a head covering.

“Oh! So you are from India. What do you do, Sir? I think I have seen you somewhere.” He gazed at me.

“Don’t ask me—it’s embarrassing,” I said, but he insisted on knowing my identity. I thought it would be rude not to reveal it, and I did.

“So you are the Indian Ambassador, our Ambassador! That’s what I thought. I have seen your picture in the local newspapers.” After our tete-e-tete for a few seconds, he sprang into action and asked his assistant to pack a generous amount of food, including chicken tikka and naan. I tried to dissuade him telling him that I am not a big eater, but true to the spirit of Indian hospitality, he refused to register. He said, “You are our representative and leader. It’s an honour to have you on my roadside eatery. Mine is a modest facility, but I am doing good. This place is good, and the people are nice.” We chatted till the food got packed and handed over to the chauffeur. In a few minutes, I learnt about his ideas of ways to forge further bilateral linkages between India and the Caribbean and people to people contacts.

As I left the place after thanking him for his generosity, I felt as if I emerged a winner: delicious food, and useful information for future action. What came to my mind was that this is the real strength of India, her people.

*The writer is High Commissioner of India, Trinidad & Tobago