Student crushed to death while taking selfie in Lakhimpur Kheri 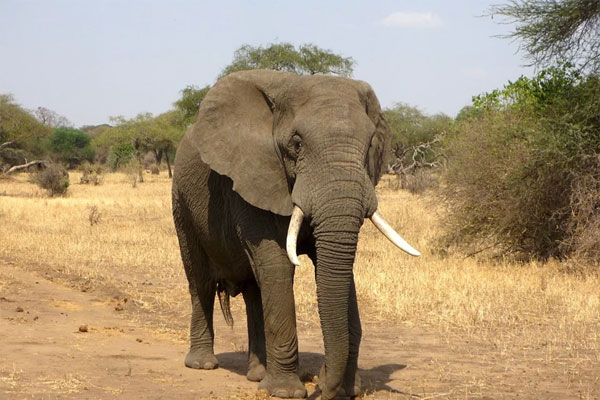 Lakhimpur Kheri: In a freak accident, a college student was trampled to death by an elephant while he was trying to take a selfie with a herd that was passing through Mohammadi range of forests in Lakhimpur Kheri district.

According to reports, Pranjal Kumar had gone to see the elephants with his two friends, Ankit and Gaurav.

He apparently reached too close to the herd while taking a selfie and an elephant attacked him.

Pranjal was grievously injured and rushed to the hospital, but he succumbed during treatment.

The herd had about two dozen elephants, including two calves. Wildlife experts said that the elephant probably thought that the victim was approaching the calves.

Gaurav, who was with Pranjal, said, “We stayed back but Pranjal went too close and suddenly an elephant came out from nowhere and wrapped him in his trunk, slammed him to the ground and trampled him. We were scared and ran away from the spot.”

Range Officer Mobin Arif said, “We have been advising the locals to stay away from the wild elephants but a group of three youths moved too close to the herd of the elephant and one of them was killed. The elephant herd is continuously moving to and fro between Dudhwa Reserve forests and social forestry area in Mohammadi.”

Odisha: 13-YO boy kills self as family stops him from playing mobile games

Police accept negligence on its part behind escape of Mamita…