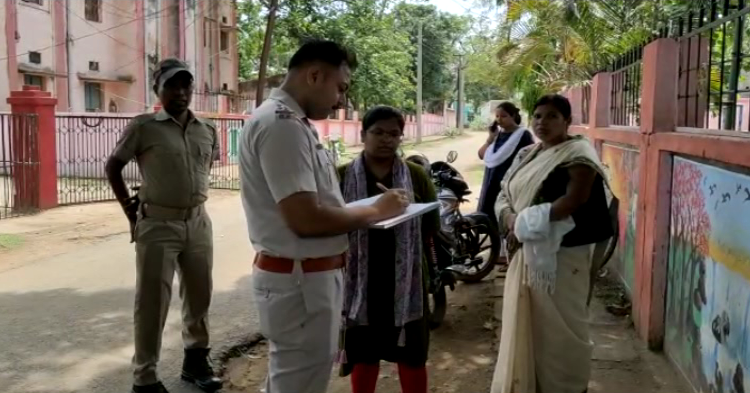 Sundargarh: A pall of gloom descended on the Bonaigarh College here in the district after death of a student during ongoing Plus II Examination today.

The deceased student has been identified as Md. Arbaj, a resident of Juniani village under Lahunipara police limits.

According to reports, Arbaj, a Plus II Science student, fell unconscious while appearing in the annual examination in the college following which he was rushed to the Sub-Divisional Hospital in Bonai where he was declared dead.

“Today, the examination was conducted for MIL (Modern Indian Language) subject. Arbaj suddenly fell down just 30 minutes before completion of the test. We took him to the hospital where the doctors declared him dead,” said Nitish Kumar Mohapatra, an eyewitness and deceased student’s classmate.

On receiving information about death of the student, his family rushed to the hospital. The cause of death is yet to be ascertained.