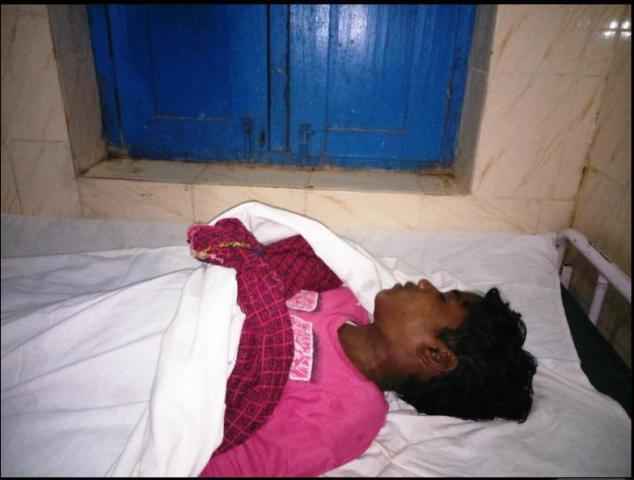 In a tragic incident, a student was found dead in a school hostel bathroom in Jeypore area of Odisha’s Koraput district.

The deceased was identified as Bhagawan Majhi, a class 9 student of Bigapur High School in Jeypore. His father has filed a written complaint with police alleging that his son was killed by someone.

According to reports, the student yesterday had called on his father Naba Majhi, a resident of Umuri village, informing that someone has withdrawn cash from his bank passbook and stolen his cycle bill. He had an argument with some of his friends over the issue at the hostel.

The student was found dead in the hostel bathroom last night. His father Naba Majhi reached the spot this morning following the information and filed a written complaint alleging murder.

The police have sent the dead body for autopsy and investigating the incident.

‘Tamma tamma’ had to be passed onto next generation: Varun Dhawan