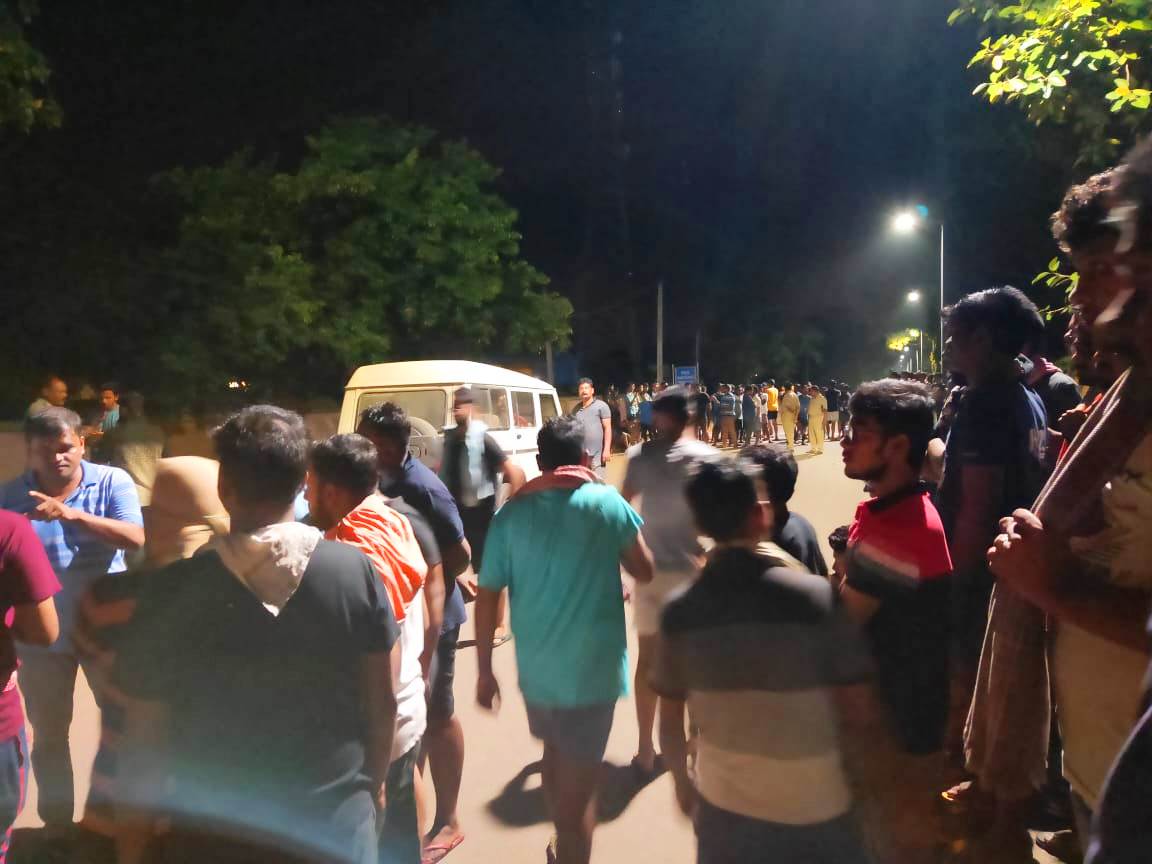 Dhenkanal: A high-voltage drama was witnessed on the campus of Indira Gandhi Institute of Technology (IGIT), Sarang under Kamakhyanagar police limits in Dhenkanal district after two groups of students clashed with each other late last night.

Reportedly, five students from both groups suffered injuries in the clash and have been admitted to a hospital in Talcher.  A group of the angry students also vandalized several rooms at Bhaskar Bhawan hostel of the college.

On receiving information, a police team rushed to the spot and took control of the situation.

Though the exact reason behind the fight is yet to be ascertained, Kamakhyanagar police has initiated an inquiry into the incident.

One of separated conjoined twins Kalia critical; put on ventilator