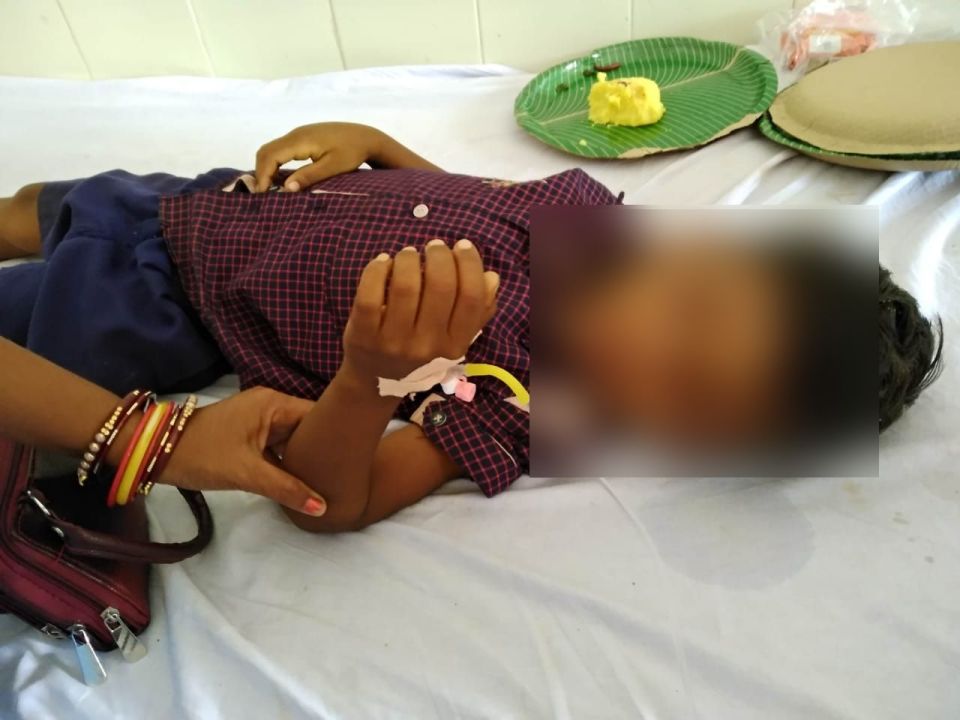 Rayagada: A student was killed and five others were wounded after honey bees attacked them here today.

The deceased identified as Deba Das Toika, son of Mangulu of Miribali village, was a Class II student.

All the children including deceased are the students of Karubai Ashram School in Rayagada district.

While Srinu and Bikash from Tikarpada village are studying in Class I, Nathan, Rohit and Asish are in Class III, II and III respectively.

According to reports, the incident took place on the auspicious day of Ganesh Chaturthi when the students had gone to a nearby forest to collect leaves for puja at school and they became victim of the honey bee attack.