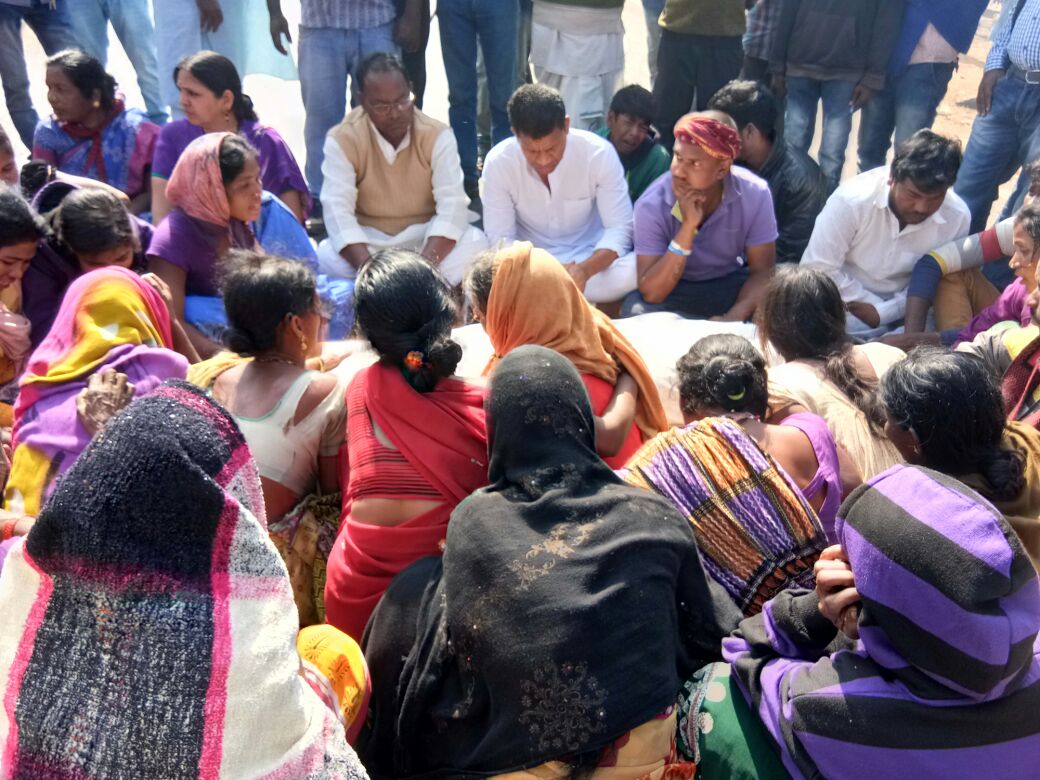 Nayagarh: Vehicular movement was disrupted and commuters faced a harrowing time after a students along with their guardians blocked State Highway 48 protesting merger of the local school in Odisha’s Nayagarh district here today. The agitators, who are from Adipada village under Rakama panchayat within Fatehgarh police limits of the district, blocked the Fategarh-Kantilo route as a mark of protest.

“The school merger has posed a lot of difficulty. Our children have to commute long distance and their safety is at risk. We have approached the  District Education Officer, Block Education Officer, SP and even the Collector many times but our grievances are yet to be addressed. This agitation was our last resort,” said one of the protestors Kanhu Charan Sahu.

“If education for all is being facilitated by providing study material, free school uniform and mid-day meals, how can a school be completely shut down? What will happen to the future of over 25 students who were studying there? Our children already lost two precious years due to the lockdown. And now this? We appealed to the administration so many times but none paid heed. This strike will go on until our demands are met,” said another parent Pujarani Mohapatra.

As per reports, the protestors have warned of an indefinite strike until their issues are addressed with immediate effect. Till reports last came in, the agitation was ongoing. None from the administration was available for comment.

Dwayne Johnson brings his own meals to eat at restaurants