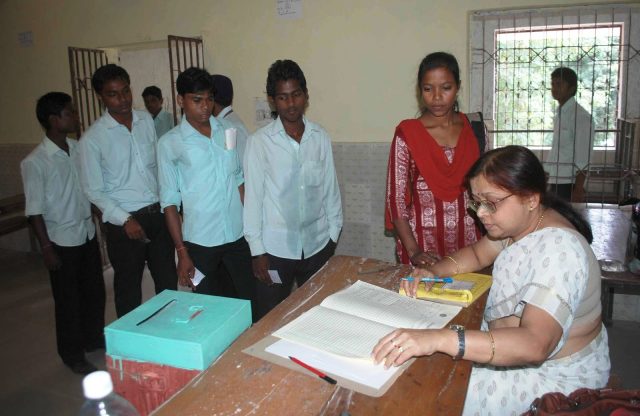 Bhubaneswar: Students’ union poll in degree colleges and state universities across Odisha will not be held this year. A decision in this regard has been taken by the Higher Education Department.

Department Secretary Saswat Mishra has apprised all vice-chancellors of universities and principals of degree colleges about the decision through a letter.

“In the larger interest of the students’ community, it has been decided by the State Government that Student Union Election shall not be conducted in State Universities and Degree Colleges, coming under the administrative control of Higher Education Department, in 2019,” Mishra mentioned in the letter.

Instead of election, a decision has been taken for nomination of students’ representatives to various bodies of universities/colleges.

LWE on the wane in Odisha, says Chief Secretary