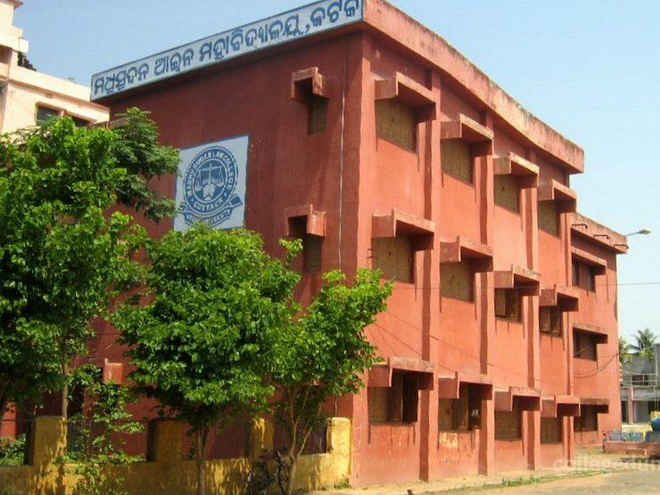 The tension prevailed after a girl student attempted self-immolation pouring kerosene on her body on the college premises. The irate students also ransacked the college properties following which the authorities declared sine die.

Students of Ravenshaw University call off strike in Odisha

Meanwhile, the pre-poll violence was also reported in Bhadrak College where one student was injured in knife attack by a group of people assumed to be outsiders. Protesting the attack, the students demonstrated by burning tyres and demanded the college authorities to take initiatives against hooliganism.

Earlier, sine die was declared in Utkal University, BJB College, University of Law and several other colleges following pre-poll violence in the campus.

Sine die to be lifted at Utkal University tomorrow in Odisha…