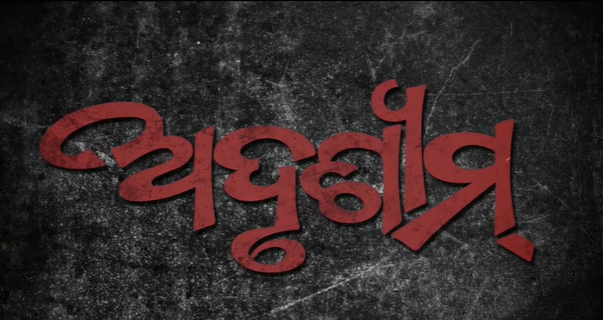 Bhubaneswar: The makers of Odia movie ‘Adrushyam’ released today the studio version of a sad-romantic song from their film’s playlist titled “Akhi Bhije”.

The song was composed by Biswarup Mohapatra, whereas Jasaswini Nayak lent her voice. The lyrics were penned by Kumarshree.

In the movie, upcoming artists Sanoo and Ankita are playing the lead roles. Prominent actors Samaresh Routray, Chittranjan Tripathy and Lipsa Mishra are playing key roles in ‘Adrushyam’ produced under the banner of S3 movies, Labanya Pictures and DKF.

The romantic thriller Odia movie was directed by Rajendra Mohanta. Also, he has written the movie’s screenplay.