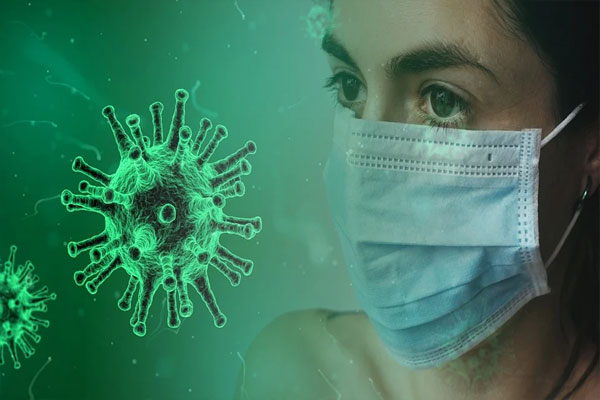 London: Antibodies after a Covid infection remain about 10 months in the body and generate a strong response to future infection from their own variant, but the antibodies were found less effective when fighting against different variants, finds a study.

The study, published in the journal Nature Microbiology, looked at the antibodies of 38 patients and healthcare workers at St Thomas’ Hospital who were infected within the first wave of Covid-19 before they were vaccinated.

Despite an initial decline in antibody levels just after infection, results showed that most people (18/19 patients) maintained detectable antibody levels 10 months after they were infected.

Antibodies help to fight Covid-19 by binding to the SARS-CoV-2 virus, preventing the virus from infecting cells. These results show how long antibodies remain in the body to fight future infections.

While antibodies from a specific SARS-CoV-2 variant were able to generate a strong response to an infection from their own variant, results showed that antibodies were less effective when fighting against different variants.

Antibodies bind to the spike protein on the SARS-CoV-2 virus, and vaccines mimic this protein to create the immune response against SARS-CoV-2.

However, these results suggest that there were differences in the spike protein of alpha, beta, and delta variants. This means that vaccines designed around one of these new variants may be less effective against other variants.

These results also show that our current vaccines designed around the original SARS-CoV-2 variant provides the best protection against all variants and should be used for vaccination programmes, Dupont said.