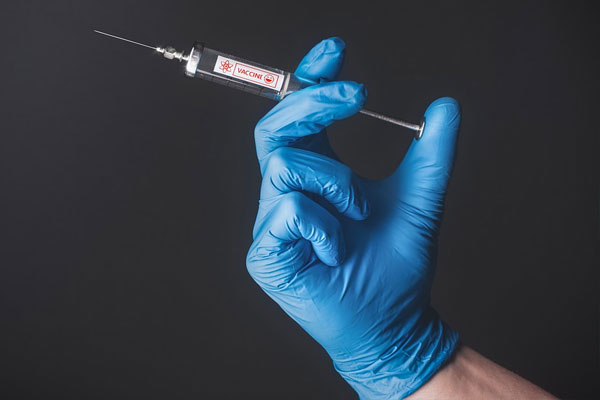 Jerusalem: A new Israeli-led study has found that the fourth dose of Covid vaccine is effective for protecting people aged 60 and above, Israel’s largest healthcare organisation Clalit said on Thursday.

The study found that a fourth dose can reduce the possibilities of symptomatic infection, hospitalisation, serious illness and mortality among the elders, Clalit said, Xinhua news agency reported.

In the study, published in the New England Journal of Medicine, Clalit researchers and their colleagues from Harvard University in Boston analysed data from 182,122 Clalit members, all aged 60 and above, who received Pfizer’s fourth dose.

The control group included the same number of people in the same age group, who received the third dose at least four months earlier and were not vaccinated with the fourth dose.

The study evaluated the efficacy of the fourth dose between January 3 and February 18, when the Omicron variant was dominant in Israel.

The study also indicated that the efficacy of the fourth dose can last longer than 30 days, without dropping significantly.

“It will help every person to make a decision on the fourth vaccine based on their level of personal risk,” he added.