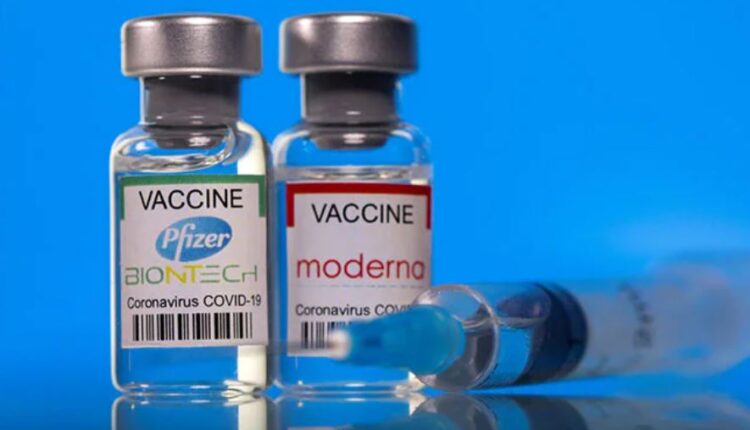 New York: Vaccination of 5 to 11-year-olds reduced hospitalisations with Covid-19 by more than two thirds during the Omicron surge and also protected against severe illness, according to a new study.

The Pfizer-BioNTech Covid-19 vaccine for children aged 5-11 was approved in October last year. Many parents have been hesitant to have children vaccinated. As of March 16, only 27 per cent of children aged 5-11 had received two vaccine doses, according to US Centers for Disease Control and Prevention data.

Pfizer’s antiviral pill against COVID-19 can cut hospitalisations, deaths by 89%

The study, published in The New England Journal of Medicine, also confirms that vaccination reduced Covid hospitalisation in adolescents aged 12-18 and protected strongly against severe illness.

“The reason for a child to get a Covid-19 vaccine is to prevent severe complications of SARS-CoV-2 infection, including hospitalisation,” said Adrienne Randolph from Boston Children’s Hospital.

“This evidence shows that vaccination reduces this risk substantially in 5 to 11-year-olds. And while vaccination provided adolescents with lower protection against hospitalisation with Omicron versus Delta, it prevented critical illness from both variants,” she added.

The study included 1,185 children with Covid at 31 paediatric hospitals across the US: 918 adolescents aged 12 to 18 and 267 children aged 5 to 11. The team also enrolled patients of similar age who were hospitalised for other reasons and served as controls.

“We hope our findings will help parents make the decision to vaccinate their children and teenagers against Covid-19,” Randolph said. “The benefits clearly outweigh the risks, as severe infections in childhood can have long-term consequences.”

Notebooks to cost more as printing costs rise in TN

Study claims 2 doses of Pfizer vax could protect kids from…