HEALTH & WELLNESSMISCELLANY
Sambad English Bureau Published On : May 4, 2022 at 3:19 PM 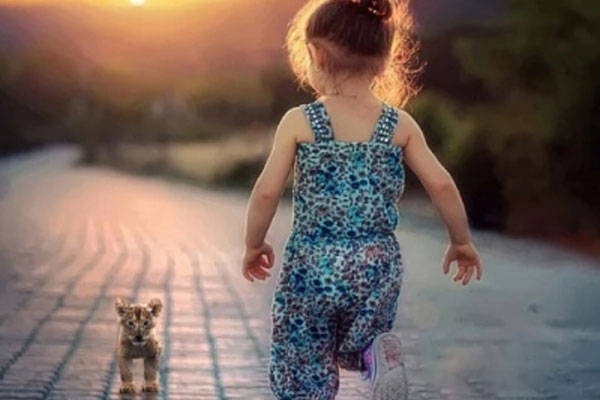 London: Vitamin B12 deficiency in infants leads to poor motor development and anaemia, according to a study which stated that its deficiency is an enormous yet overlooked problem.

For many years, there has been a focus on vitamin A, zinc and iron deficiencies when it comes to malnutrition across the globe, whereas there is a paucity of research on B12 deficiency.

A lack of vitamin B12 doesn’t just potentially lead to anaemia, it can damage the nervous system. And for young children, B12 is crucial for brain development.

“B12 deficiency is one of the most overlooked problems out there when it comes to malnutrition. And unfortunately, we can see that the food relief we provide today is not up to the task,” said Henrik Friis, first author of the study and a professor at the University of Copenhagen’s Department of Nutrition, Exercise and Sports.

A team from University of Copenhagen and Doctors Without Borders conducted a study among 1,000 children with acute malnutrition aged 6-23 months in Africa’s Burkina Faso.

The results, published in the journal PLOS Medicine, showed a strong correlation between vitamin B12 deficiency and poor motor development and anaemia.

The children’s B12 levels were measured both before and after three months of daily food relief rations containing the recommended B12 content. During the period when children were provided with food relief, their B12 levels increased, before decreasing considerably once the programme was stopped.

Even after three months of food relief, one-third of the children continued to have low or marginal levels of B12 stored. The unfortunate explanation is that there is a cap on how much B12 can be absorbed.

“A child’s gut can only absorb 1 microgram of B12 per meal. So, if a child is lacking 500 micrograms, it will take much longer than the few weeks that they have access to emergency food relief,” explained Vibeke Brix Christensen, paediatrician and medical advisor with Doctors Without Borders.

She points out that it might make a difference to divide the necessary amount of vitamin B12 across several meals, which would probably allow children to absorb the same amount of B12 each time.