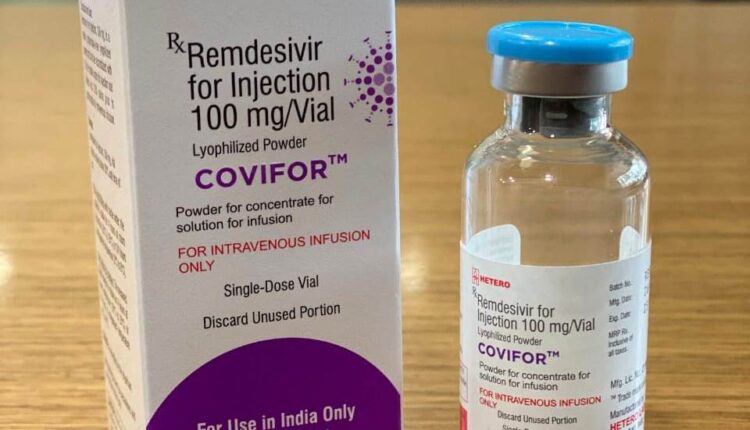 New York: The news about remdesivir, the investigational anti-viral drug that has shown early promise in the fight against Covid-19, keeps getting better, say researchers.

The study, published in the journal Cell Reports, said that remdesivir potently inhibited the virus which causes Covid-19 in human lung cell cultures and improved lung function in mice infected with the virus. “All of the results with remdesivir have been very encouraging, even more so than we would have hoped,” said study author Andrea Pruijssers from the Vanderbilt University Medical Center (VUMC) in the US. “But it is still investigational, so it was important to directly demonstrate its activity against SARS-CoV-2 in the lab and in an animal model of disease,” Pruijssers added.

These preclinical findings help explain the clinical effect the drug has had in treating Covid-19 patients. Remdesivir has been given to patients hospitalised with Covid-19 on a compassionate use basis since late January and through clinical trials since February.

In April, a preliminary report from the multicentre Adaptive COVID-19 Treatment Trial (which included VUMC) suggested that patients who received the drug recovered more quickly. According to the researchers, ongoing clinical trials will determine precisely how much it benefits patients in different stages of the Covid-19 disease.

Meanwhile, Pruijssers said, “We also are focusing on how to use remdesivir and other drugs in combinations to increase their effectiveness during Covid-19 and to be able to treat at different times of infection. “Broad-spectrum antiviral drugs, antibodies, and vaccines are needed to combat the current pandemic and those that will emerge in the future,” the researchers said.

In addition to SARS-CoV-2, studies have shown that remdesivir is effective against a vast array of coronaviruses, including other bat viruses that could emerge in the future in humans. “We want remdesivir and other drugs to be useful both now and in the future,” the study authors wrote.

Recently, a study published in the journal Clinical Infectious Diseases, estimated that remdesivir could prevent the deaths of as many as 13,647 South Africans by December this year. Earlier this month, the European Commission had authorised remdesivir for the treatment of coronavirus, making it the first drug authorised at the European Union level for the treatment of Covid-19.